Go is quickly becoming one of the most popular programming languages. In addition, many of the fastest growing open source projects, like Kubernetes and Prometheus, are also written in Go. At Loodse, the core of our product Kubermatic is written in Go and it is the fan favorite language of our developers. Although there are numerous Go Meetups around the DACH region, we felt that there was no central platform for the Go community to gather around. That is why we reached out to Women Who Go and the GDG Berlin Golang Meetup to support us organizing the first Go conference in the DACH region.

And what can we say? By all counts, the first edition of GoDays Berlin was a resounding success! Over the course of two days over 400 Go enthusiasts had the chance to interact with each other through a variety of workshops, talks, and casual “hallway track” conversation. Although GoDays was hosted in Berlin, that didn’t stop people traveling from much further afield to attend. Over 30 countries were represented including people from Japan and the USA! All of these marks really speak to the growing importance of Go to the future of IT and the open source ecosystem.

Day one was filled with packed workshops. We were especially excited to have Michael Hausenblas and Dr. Stefan Schimanski from Red Hat give a workshop that allowed attendees to dive in and get their hand dirty with Go and Kubernetes. We hope we have more space for more workshops next year. The day ended at a pre-conference Golang MeetUp hosted by SysEleven. It was entertaining to see how Daisy Tsang used Go and Prometheus to improve her bread baking.

Day two was the actual conference and began before half of Berlin had even woken up for work. The conference was hosted in the penthouse of the hipster Factory Berlin coworking space. This provided the perfect location to see the sunlight streaming in rather than the typical grey Berlin winter day. Our favorite part of the venue was the Cinema stage that had comfortable couches rather than typical conference chairs.

Natalie Pistunovich kicked off the day talking about the importance of beginners since half of the Go community has joined in only the last year! We were proud to have both Guus van Weelden and Marko Mudrinić on stage to represent Loodse. Though after his talk in front of 2,000 people at KubeCon, the GoDays Berlin stage was easy for Marko. The day finished with a keynote from Ronna Steinberg, Women Who Go Berlin Chapter Lead, speaking about diversity in tech - definitely words worth spreading.

Beyond the conference, GoDays Berlin was also a chance for our whole team to gather and get to know one another better. With more than 30 people spread from India to San Francisco, we don’t often get a chance to interact outside a video conference. Berlin provided the perfect location for team bonding across a variety of different experiences. Staying next to Berlin’s (in)famous Görlitzer Park in Kreuzkölln gave us a chance to experience the artistic side of Berlin. We stayed out late in a smoke filled Kneipe diving into deeper conversations with Bill’s deck of cards and revived the next morning in a hipster organic coffee bar. A couple of colleagues from Poland even got the chance to experience how spread out Berlin really is when they decided to go sightseeing by foot to the East Side Gallery, Alexanderplatz, and the Brandenburg Tor. As you can tell from our pictures, it was a great chance to come together as a company at a top-notch event :)

Where to learn more

All speaker decks on SpeakerDeck 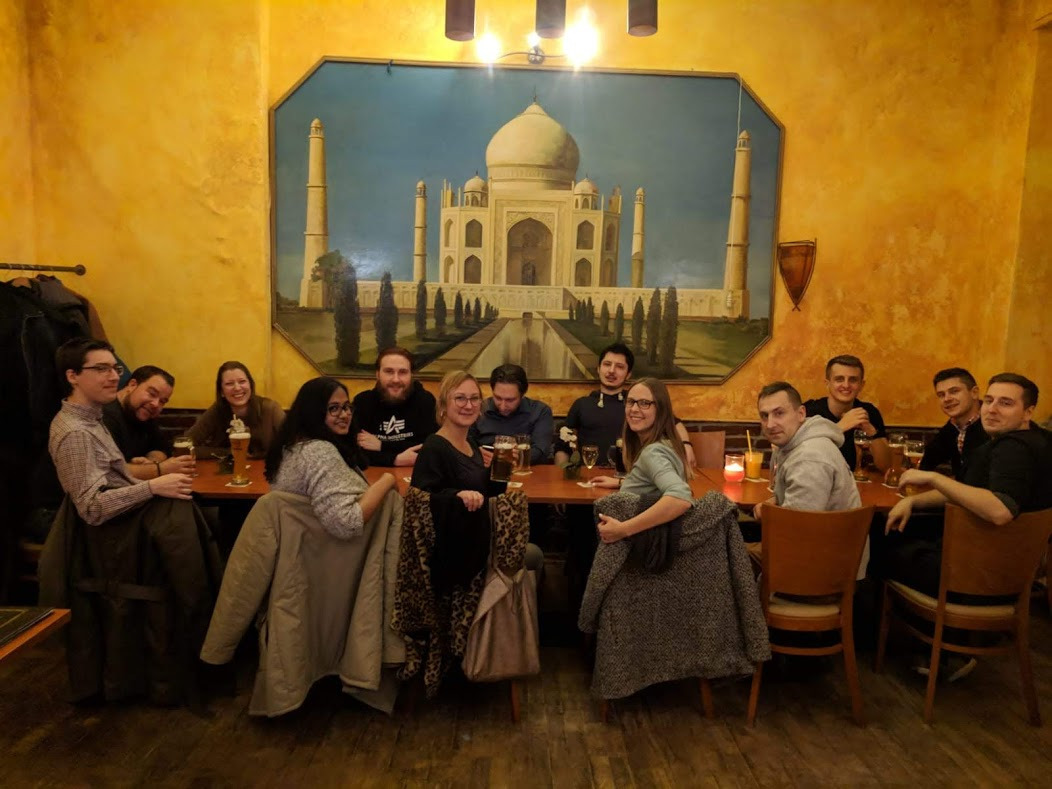 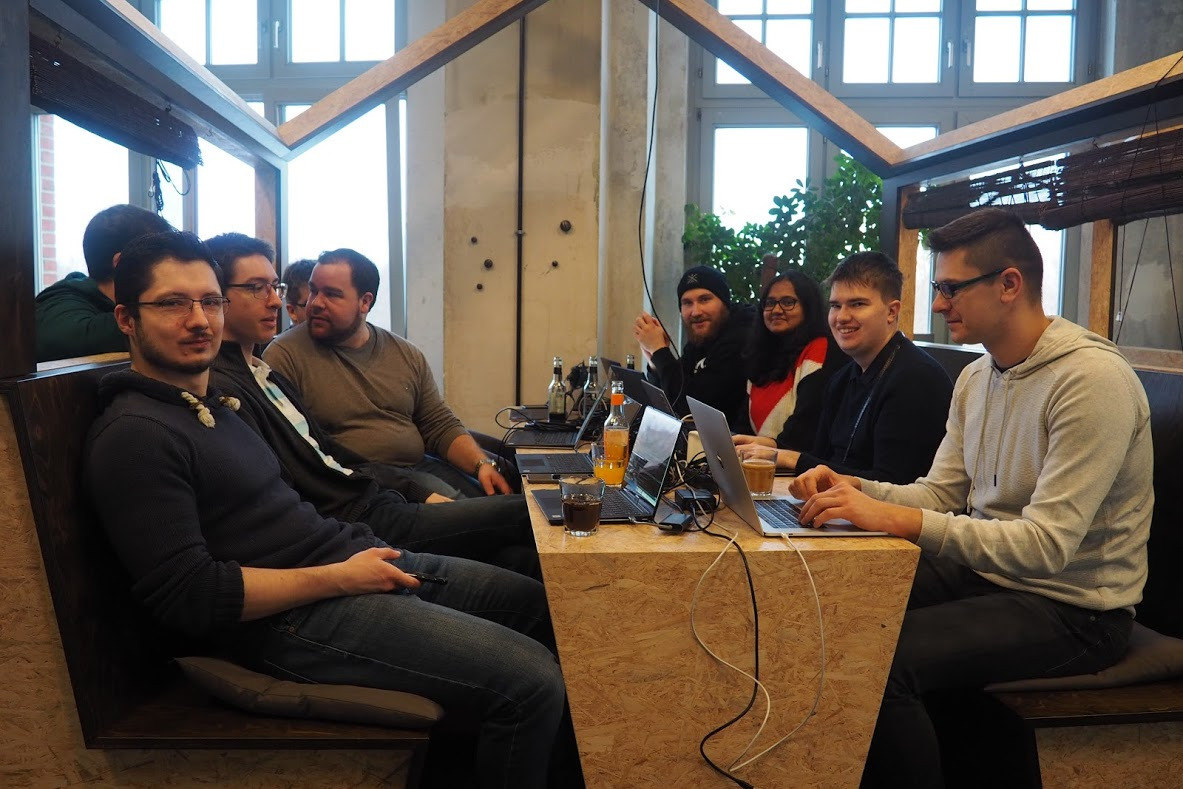 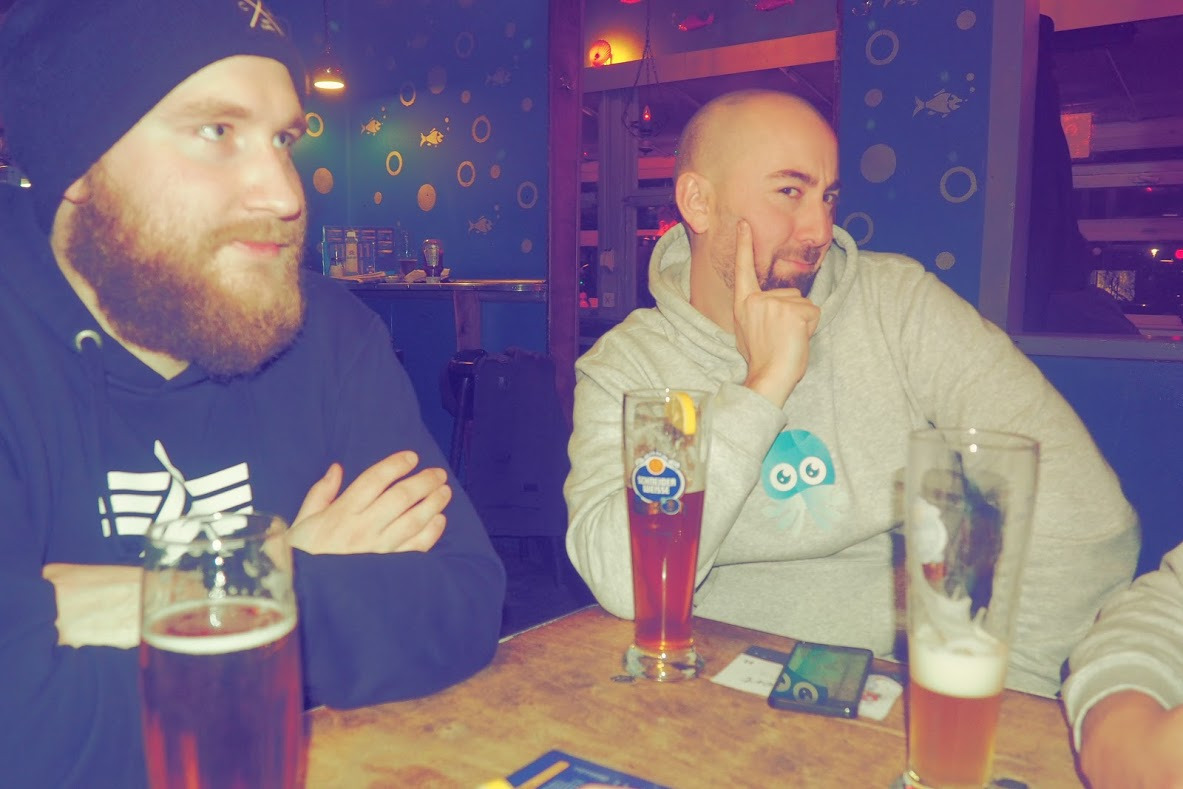 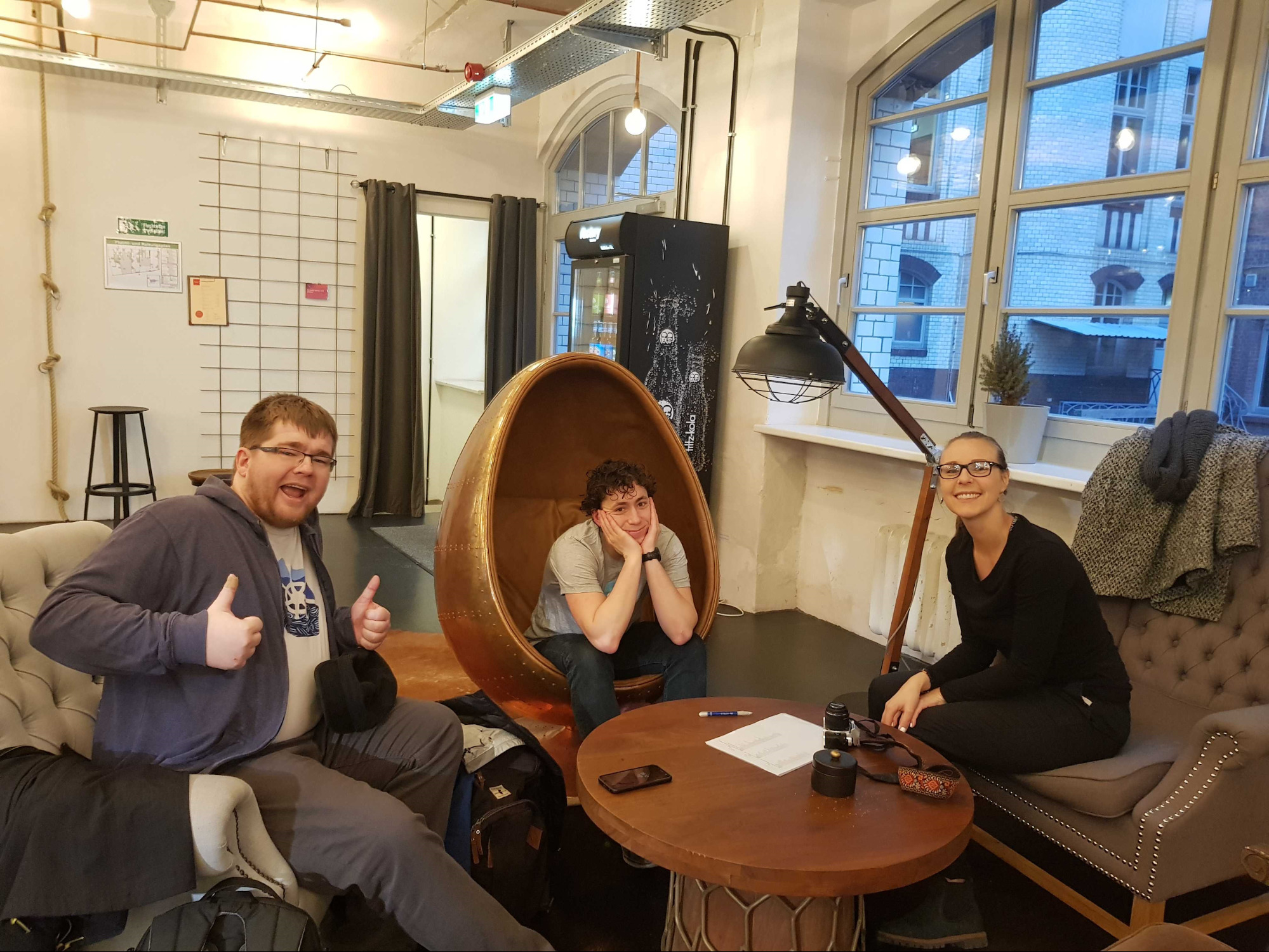 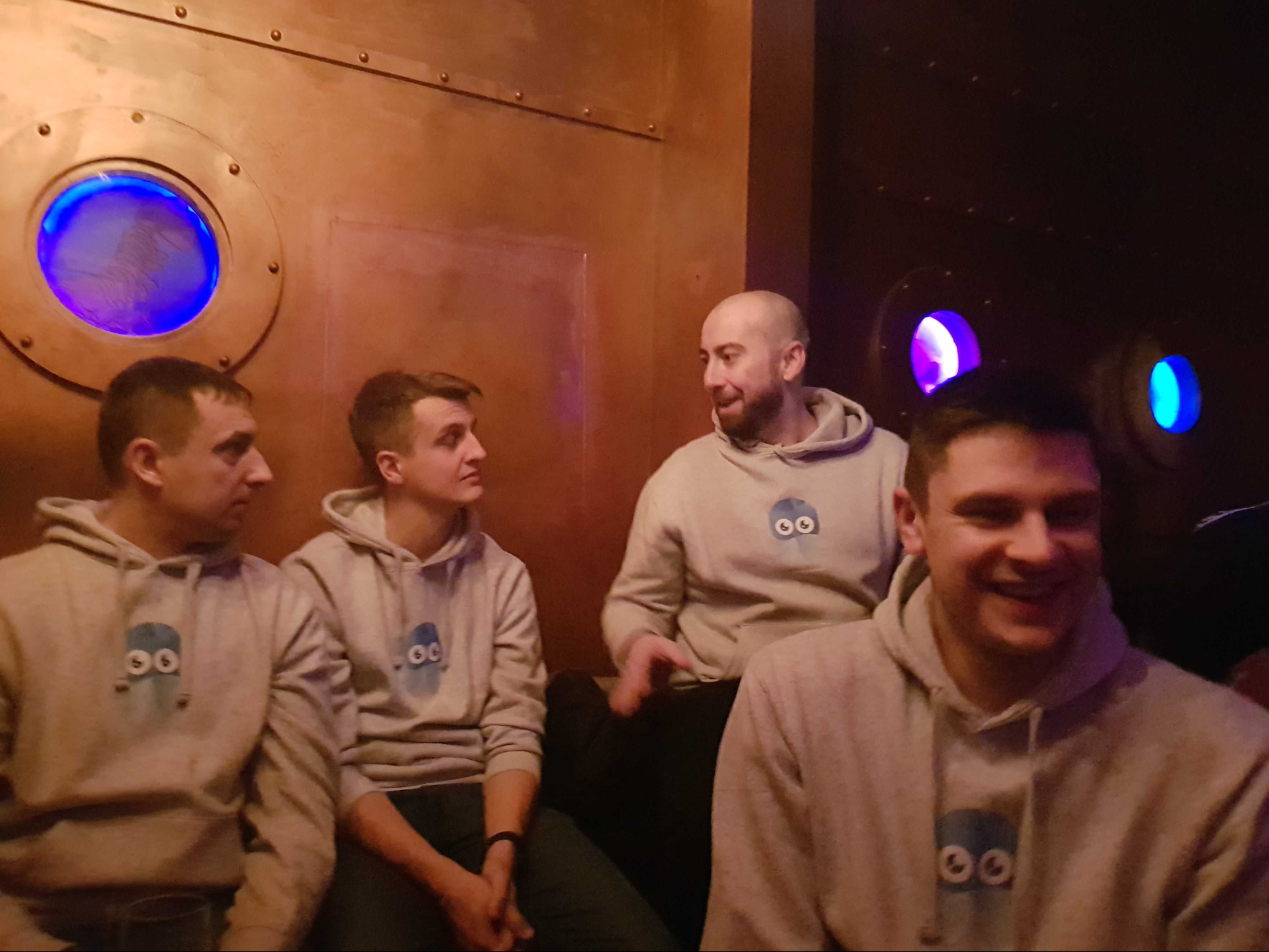 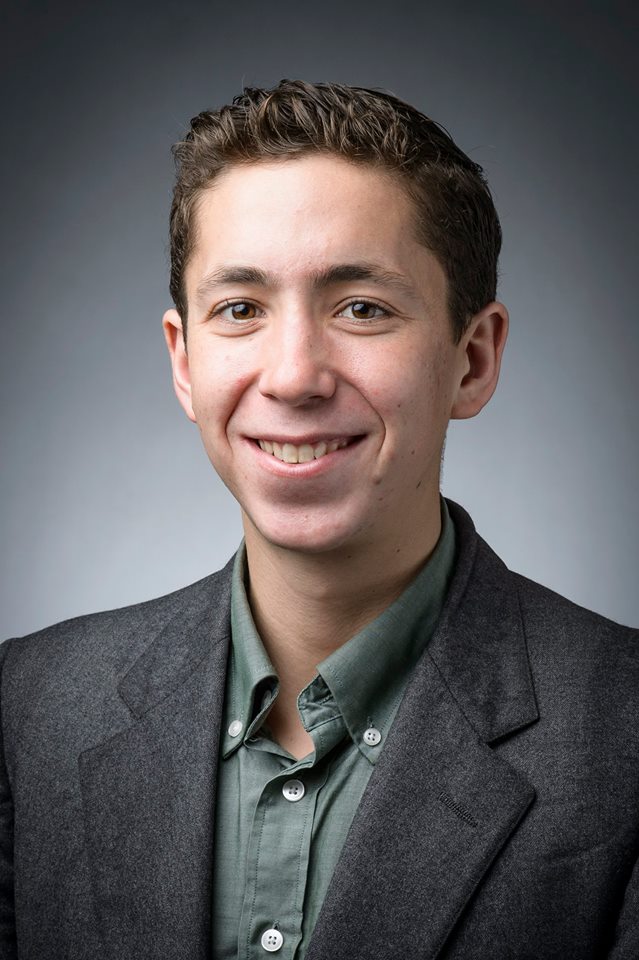